Diabetes is a silent killer with dangerous potential complications. Let’s learn more about diabetes from this success story. 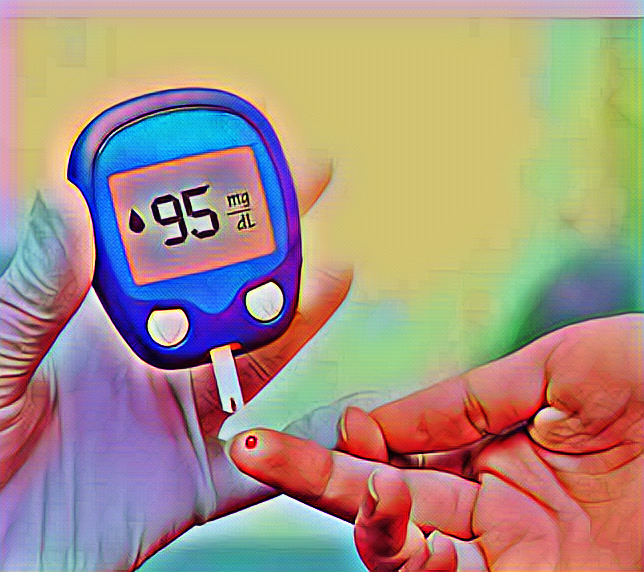 Mr. Hung is a 59-year-old pleasant Vietnamese gentleman who migrated to US five years ago. Since he moved to US, he has been busy with two jobs and taking care of his family. One day he came from work after a busy day and settled on the dining table for dinner. His wife cooked delicious Vietnamese food including his favorite noodle soup and pudding. While eating his food, he got up couple of times to go to the restroom to empty his bladder. His wife noticed and told him that he had been urinating frequently and eating more portions than usual. Over the next few days, he started feeling tired and experienced muscle cramps. His wife insisted him to get checked out by a doctor. He had not seen a doctor for 20 years!

He had thorough evaluation and lab work done at his physician’s office. On the day he had the lab work done, he received a phone call from physician’s office that his blood sugar was very high, and he needs to be seen urgently. He went back to see his physician next day in the morning. His labs confirmed that he had diabetes. His HbA1C (test that checks average blood sugar for last three to four months) was 15 which was very high. His blood sugar was running in 200 – 300 range.

His physician recommended metformin, insulin therapy and cholesterol medication to control his blood sugars and cholesterol and advised him to work hard on diet and exercise. He had to stay away from some of his favorite foods and work hard to bring his sugars down. He was scared but motivated. His wife and sister stayed on top of his health and followed the instructions.

He stopped eating sweets and started using zero calorie sweetener instead of sugar. Instead of rice, he started eating Quinoa. He cut down on the noodles and started eating more veggies. His wife cleaned out the refrigerator and pantry and removed everything that had high carb or sweet. Exercise became part of the routine. His daughter just graduated from nursing school and started a new job which allowed him to quit one of his jobs so that he could focus on his health.

He went back to see his physician in three weeks. His fasting glucose dropped to 110-130 range and after meal glucose dropped to 140-160 range due to changes in his lifestyle. On repeat testing after twelve weeks, his HbA1C came down to 6.7 from 15 and he needed less and less insulin. Eventually he came off insulin since his sugars were controlled with the help of metformin and healthy lifestyle.

His wife and sister played a vital role to bring his diabetes under control. If his wife didn’t change the way she prepared meals for him and his sister didn’t stay on top of his meds, then it would have been very difficult for him to tackle his sugars. It was a team effort!

Note: Inspired from true patient encounters from clinical practice for educational purpose only. Names, characters, businesses, places, events, locales, and incidents are either the products of the author's imagination or used in a fictitious manner. Any resemblance to actual persons, living or dead, or actual events is purely coincidental.

This material may not be published, broadcast, rewritten, or re-distributed. This material is informational and does not provide any medical advice, diagnosis or treatment.