What happens if the circulation to your brain is compromised?

By K Patel, MD, MPH | My Health One Place 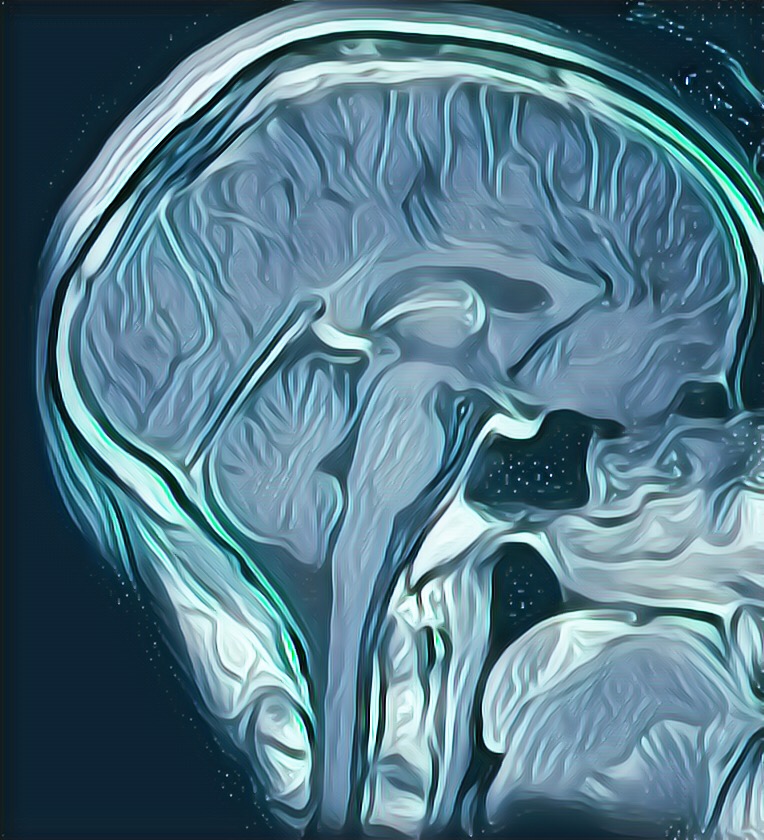 It was a warm afternoon with sunny skies when Adam, a fifty-six-year-old gentleman was walking with his wife after having a lunch at their favorite café. He was enjoying the view of nearby river with calm waters and noisy motor boats. Suddenly, his right leg started feeling heavy and weak. He noticed that he was dragging his foot. Then he dropped the cup of coffee from his right hand. His wife was immediately concerned and took him to the nearby emergency room.

The ER physician did thorough evaluation and found out that Adam was suffering from a stroke in the left side of his brain due to blockage of circulation by a blood clot. Upon further evaluation, the medical team determined that Adam was a candidate to receive a special medication to dissolve the clot so that he can get the function of his right side of the body back. The medication is called tPA or Alteplase. Shortly after he received the medication and within few minutes, he noticed that he was able to move his right leg and arm and gradually all the symptoms disappeared. Adam was both surprised and extremely satisfied with the magical response to the medication.

He was kept in the hospital for close observation and then released in stable condition and was put on Aspirin and Atorvastatin (cholesterol medication) to prevent another stroke in future. He was brought to the hospital in a wheel chair and now he was back on his feet. While waiting for his ride, he realized that this health event was a wake-up call and that the clot that blocked the circulation was due to compound effect of bad habits like smoking, unhealthy food, lack of exercise and bad genes.

Well, Adam could not fix his genes, but he did fix his lifestyle. Over the following six months, he lost thirty pounds and quit smoking.

Note: Inspired from true patient encounters from clinical practice for educational purpose only. Names, characters, businesses, places, events, locales, and incidents are either the products of the author's imagination or used in a fictitious manner. Any resemblance to actual persons, living or dead, or actual events is purely coincidental.

This material may not be published, broadcast, rewritten, or re-distributed. This material is informational and does not provide any medical advice, diagnosis or treatment.